THE SERIES OF WHEN YOU LEAST EXPECT IT : A Warmonger to a pacifist: you want peace? Pacifist: YOU! Warmonger : peace will be for another time! Pacifist : So then... Warmonger: what do I know ?! Pacifist: today I have diffused intestinal war! Warmonger: you too are in war? Pacifist: well, yeah! Warmonger: F*** war! I might even change sides. Pacifist: good! Warmonger: ok, I’ll be back...! Pacifist: better late than never! Ok hear from you soon... ! Warmonger: COUGH COUGH ! in the meantime the Pacifist exploded into a burp of nauseating un-breathable air from within : even the intoxicated are counted !!!! 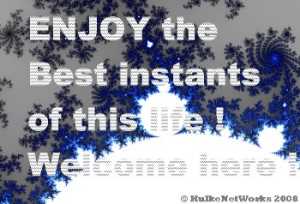 fog in Val Padana...prostitutes do not see a fuck!

a child to the father : daddy, why that cat has a bird in his mouth ? the father : because not squeamish like your mother!